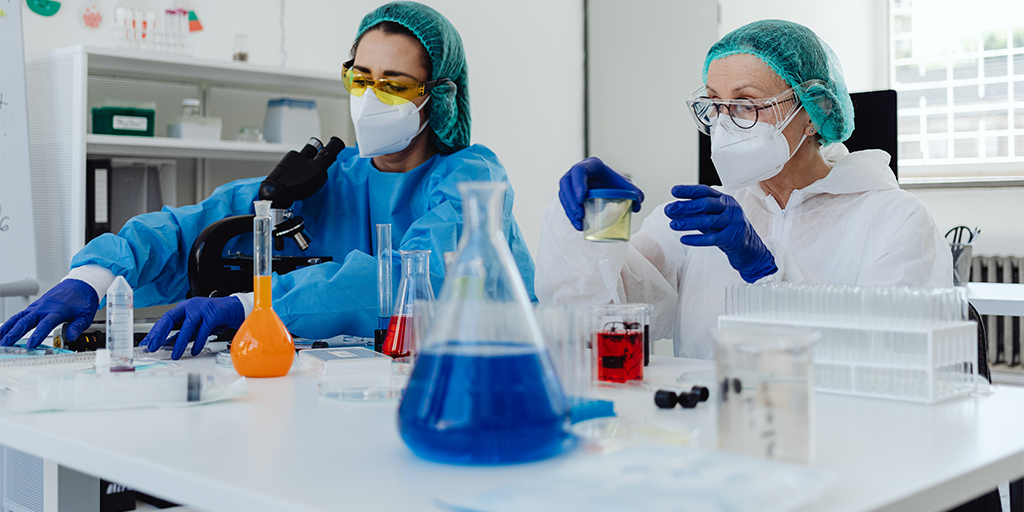 The definition for “sterile,” as indicated by the Oxford Dictionary, means “free from bacteria or other living microorganisms; totally clean.”[1]  For many years, the general understanding has been that urine is sterile. That you can drink it if you have no water readily available. Thanks to researchers at the Stritch School of Medicine, Loyola University Chicago, we have found this untrue (at least about the sterile part).

Clean-catch, midstream urine samples, with emphasis on proper clinical collection procedures, were collected from two groups of women test subjects. Genomic DNA (gDNA) was isolated from these urine samples and subjected to 16S rRNA sequence analysis. 16S rRNA sequencing has become a tool for classifying, identifying, and determining relationships between bacteria. [2]  To put it simply, researchers used an ultra-sensitive DNA-based method to uncover low bacteria levels in normal urine. Without this test, the bacteria would not have been detected otherwise. Their research, reported on May 18, 2014, at an American Society for

Microbiology Conference indicated that even healthy urine contains bacteria. However, it is unclear whether these bacteria are good or bad. [3]  Subsequently, women with overactive bladders were shown to have a greater variety of bacteria present in their urine.

So, where did the idea of “urine is sterile” originate? Developed by Edward Kass in the 1950s, the midstream urine test (still used today when you pee into a cup) included a reactionary strip designed to change color if there were >100,000 cell clusters per mL of urine. Less than 100,000 cell clusters were considered a “negative” result. Over time, “negative” became confused with “no bacteria,” which is where the myth that urine is sterile stemmed. [4]

The CareDry® antimicrobial sponge is designed to inhibit the growth and formation of well-known harmful bacteria. Because of this feature, Boehringer can recommend the use of CareDry® for up to 48 hours.

[4] Engelhaupt, Erika. Urine is not sterile, and neither is the rest of you. May 22, 2014. https://www.sciencenews.org/blog/gory-details/urine-not-sterile-and-neither-rest-you. 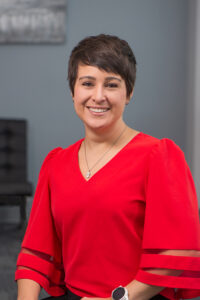