The Importance of Being Smokeless 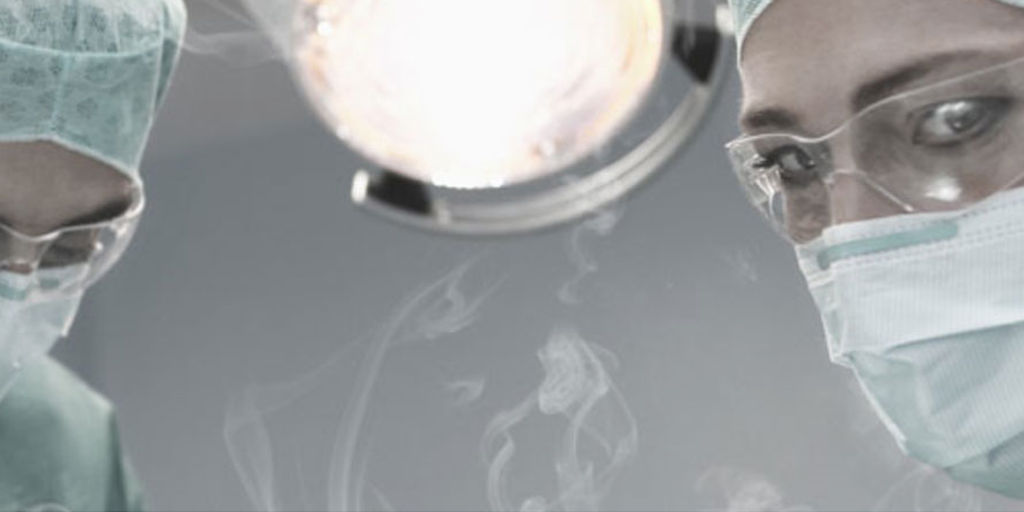 Imagine that in order to be a surgeon, you were required to smoke 27-30 cigarettes while in the operating room, or if your workplace exposed you to hazardous chemicals each day and you had no choice but to take it in.

Most of us would not endure this treatment, but that’s precisely what our clinicians are sometimes expected to do daily. There have been documented instances of nurses suffering asthma attacks in the middle of surgery [1] and an orthopedic surgeon who underwent a double lung transplant due to idiopathic pulmonary fibrosis despite not being a smoker [2]

Surgical smoke is created when a surgical instrument, usually a cutting tool, dissects and cauterizes tissue. Surgical smoke is hazardous; smoke accumulation makes it difficult for the surgeon to see the operating field, especially in laparoscopic procedures. Surgical smoke contains multiple carcinogens and biological hazards. Inhalation may be harmful to the patient, surgeon, and surgical staff. Smoke buildup in laparoscopic procedures may be harmful to the patient [3]

A prospective randomized study published in the Journal of Occupational Medicine and Toxicology concluded that the average total volatile organic compound concentration in the operating room was significantly lower when a smoke evacuation system was used than when it was not used [4]. The findings were similar for formaldehyde concentration. Multiple regression analyses for healthcare professionals’ personal exposure levels showed that the evacuation system was a factor that significantly impacted their formaldehyde and acetaldehyde individual exposure levels, which were greatly reduced when using the smoke evacuation system. [4]

The VISIMAX® laparoscopic smoke evacuation system is designed to remove smoke from the OR environment without requiring additional capital equipment. The VISIMAX® relies on insufflation and suction sources to regulate the removal of surgical smoke from the operative area while maintaining insufflation pressure within the patient. This unique design prevents the loss of insufflation while also removing surgical smoke to provide adequate visibility and a safer work environment. 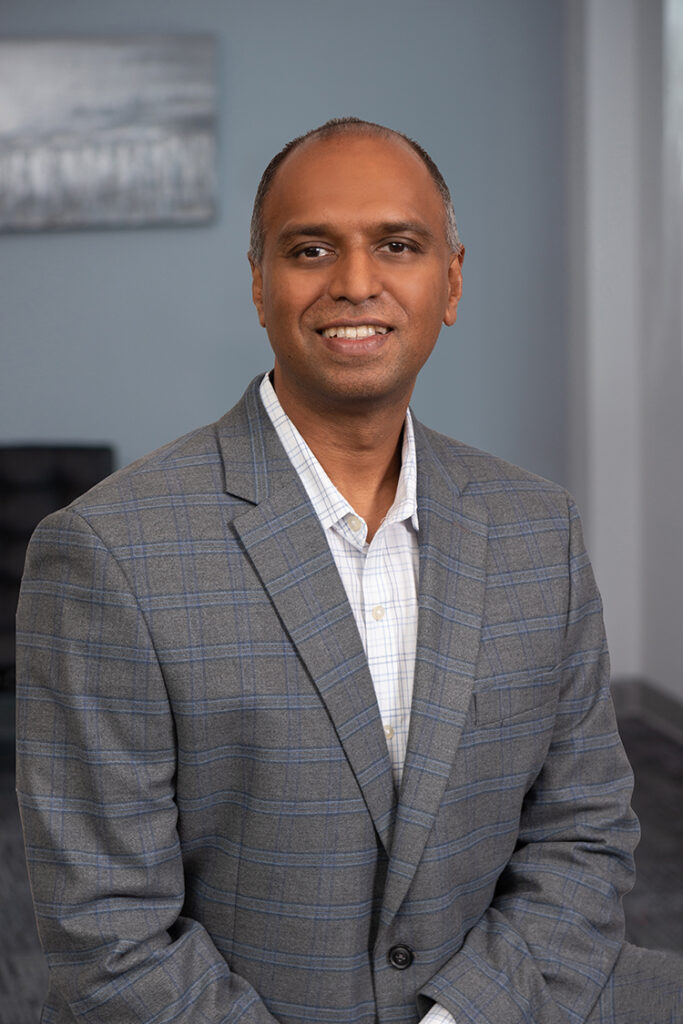