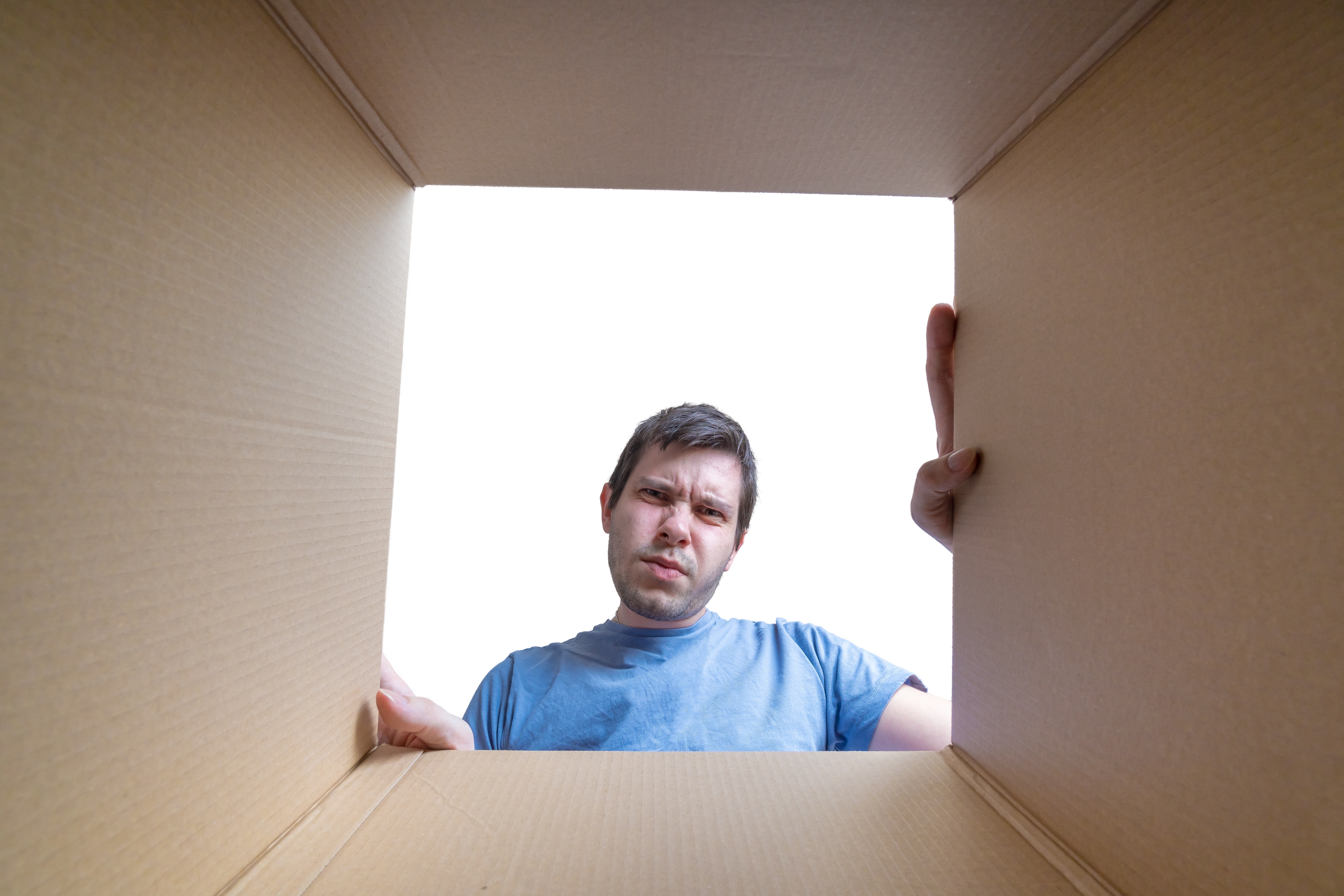 Nothing is worse than unpacking a brand-new device only to learn that it doesn’t work. It could be a fancy new set of headphones or a shiny new kitchen gadget, but everyone at some point in their life has experienced dashed hopes when removing a new product out of the box, only for it not to work. Out of box failure is the bane of any industry, especially for medical devices.

A hospital had an extensive new construction installation in 2017. Therefore, one of the Biomedical engineers’ requirements was an incoming inspection on every new medical device before entering the system. Unfortunately, after seeing out-of-box failures too many times, the hospital, like many others, felt pre-inspections were necessary.
It took four technicians almost two weeks to inspect the 1,600 suction regulators ordered, but not a single suction regulator failed this inspection. Nothing special was done for this customer, and no special inspection was performed on this order. Boehringer has a process to deliver quality consistently.

I have been with Boehringer Laboratories for over 16 years. If you call in to ask for technical or clinical support on one of our devices, the call will make it to my desk. In all that time, I have had precisely one call about an out-of-box failure. I can still remember the details of this call.

It was a new hospital opening, where Boehringer had just shipped hundreds of suction regulators. On the other end of the line was a frantic Materials Manager up against the deadline of an opening inspection. In front of them, they had an entire box of product which didn’t work. I tried to dive into what “doesn’t work” meant, but the Material Manager was adamant that they were out-of-box failures and wanted them replaced yesterday. So, I promptly sent a replacement box of regulators and waited for the return of the defective units. When the package arrived, it was full of a new design of oxygen flowmeters from one of our competitors (Boehringer Laboratories has never made oxygen flowmeters).

Many things can cause out-of-box failure: poor design, poor subcomponents, missed manufacturing steps, forgotten components, even damage in transit. Some companies tout their inspection processes. Even though it sounds counterintuitive, you can’t inspect the quality into a product. My favorite quote is from W. Edwards Deming (popularly regarded as the father of the modern quality movement) “Inspection does not improve the quality, nor guarantee quality. Inspection is too late. The quality, good or bad, is already in the product.”

Many people wrongly assume final inspections guarantee no out-of-box failures. They may even ask for a signed Certificate of Conformance, which adds very little to the overall quality. For Boehringer, making sure our customers don’t have out-of-box failures starts with the design itself. In an age where high-speed injection molding can deliver you cheap disposable products, we still rely on machined parts built to last a lifetime. Our base design has been in continuous production since the mid-’80s. The materials of construction are world-class, including both military-grade aluminum and stainless steel. In addition, more than half of our manufacturing staff have been with the company for 15 years or more. That tenure alone shows a commitment to overall quality and detail. The final step is shipment; we build an indestructible product that even UPS and FedEx can’t destroy in transit. 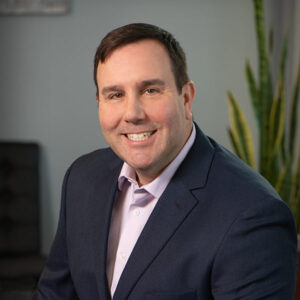