What is the history of bariatric surgery and the Boehringer ViSiGi 3D®? 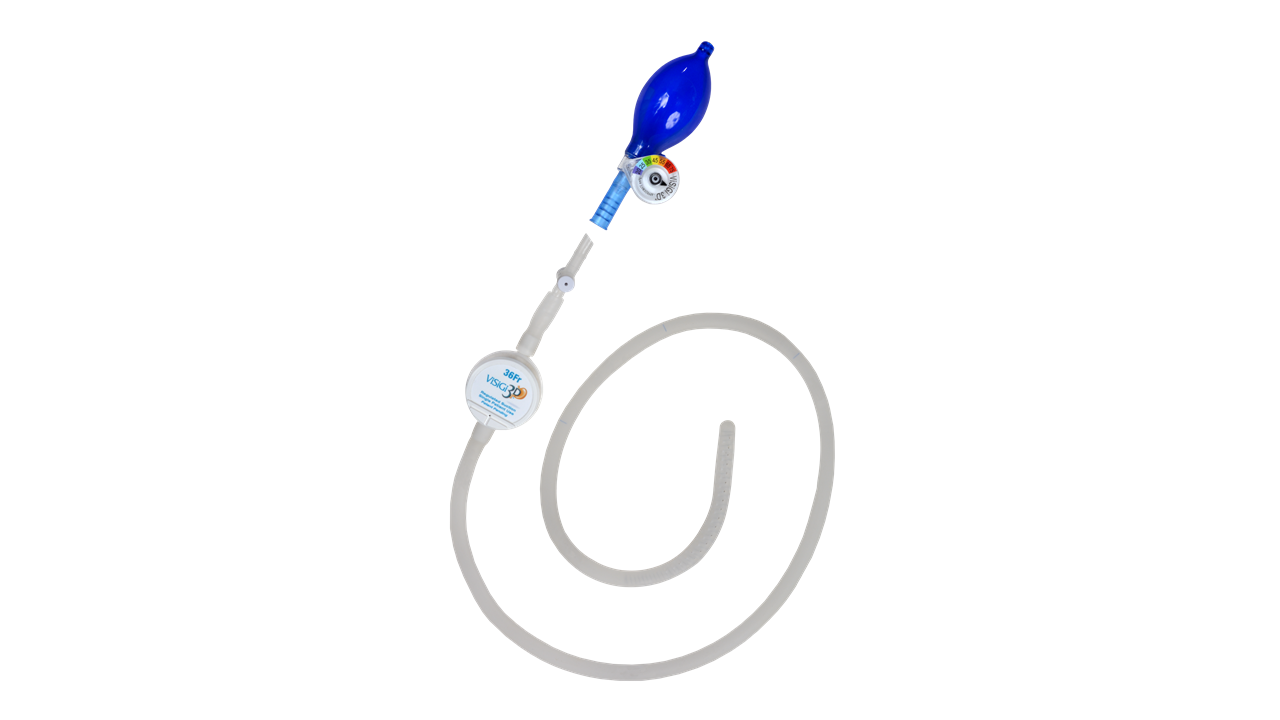 First performed in the 1950s, bariatric surgery, also known as metabolic surgery or weight loss surgery, involves changes to the digestive system to help patients lose weight. Weight loss operations can be divided into restrictive procedures (decreasing food intake and promoting a feeling of fullness after eating) and malabsorptive procedures (reducing the absorption of calories, proteins, and other nutrients). The two most popular forms of this surgery are Roux-en-Y gastric bypass (RYGBP) and sleeve gastrectomy (SG).

The sleeve gastrectomy (SG) was originally part of a staging procedure for super obese patients to bridge them to a more definitive operation. However, surgeons noticed that many of the patients that underwent SG as a bridge operation lost enough weight that the second procedure was no longer necessary. The first reported laparoscopic SG (LSG) was in 1999, and the first SG as a standalone operation was in 2003. The standalone LSG has increased in popularity in the last several years and is now the most common bariatric operation performed worldwide.

In 2012, Boehringer observed growing popularity in sleeve gastrectomy and started investigating the procedure to see if there was any potential for creating a more effective procedure for the surgeon and a safer procedure for the patient. We noticed several procedural challenges after reviewing many clinical studies, surgical videos, and attending live surgeries. Some of these issues included inaccurate sizing of the sleeve, twisting of the stomach staple line, and stapling through the bougie. With the launch of ViSiGi®, the first FDA-approved calibration system intended for sleeve gastrectomy, we have been able to overcome all of these challenges and have provided a safe and cost-effective way for surgeons to improve their clinical results. 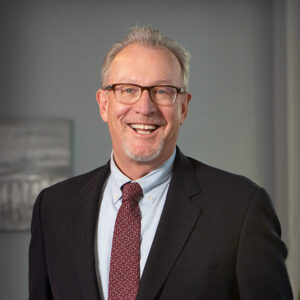